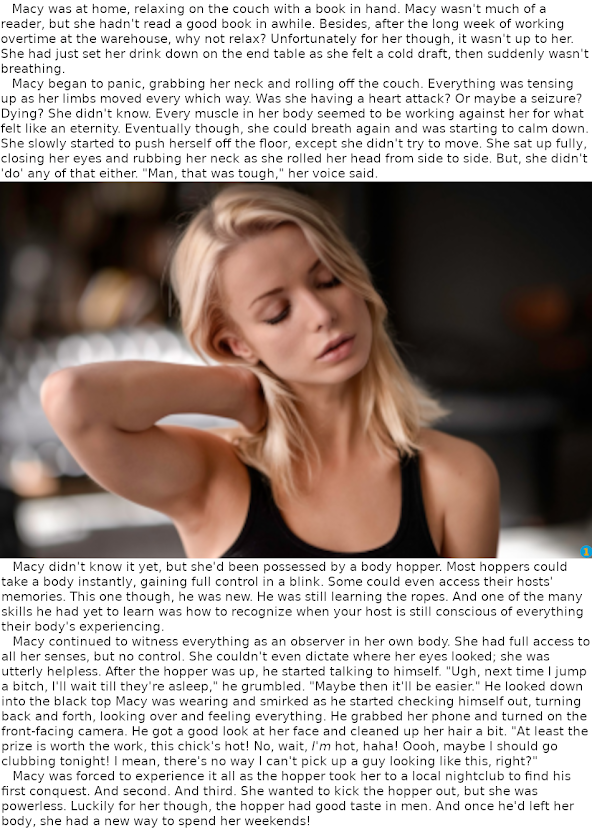 - October 05, 2022
Hey all, just wanted to drop a brief update. I know I've been quiet for a few months now and going from posting every few days to not at all out of the blue seems like a dick move to me so I figured I should explain myself. I got a new job shortly before starting this page and as of these past few months it's been keeping me running and busy one way or another. Temporary position changes, working from home, new policies, blah blah blah.     Between that and my perfectionist attitude towards my captions making the process slow, I just can't get into the zone like I was initially. I'd rather sit down to write a caption and finish it an hour or so later than do a few minutes here and there over time, it's just not the same feeling for me.    Hopefully I'll eventually post here and there if I ever find the drive and time, but as of right now I don't know what'll happen. I'd really like to finish the Ryan story, but I've lost my train of thought
Read more 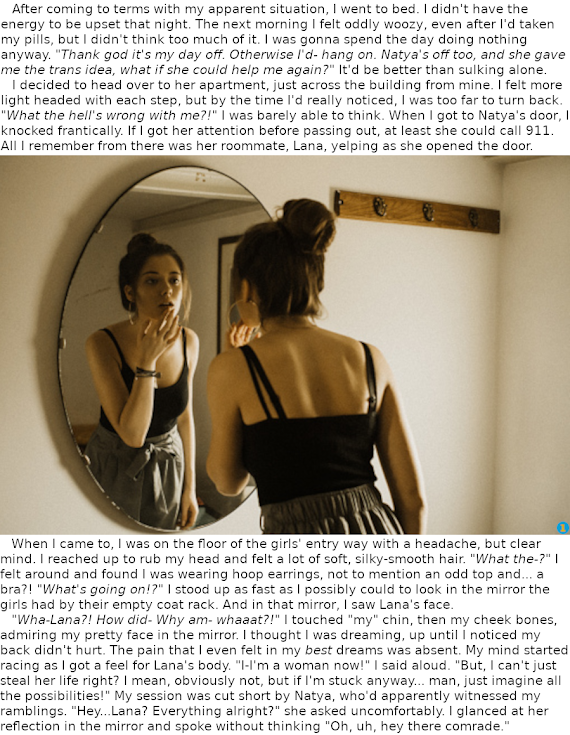 "o boje moi," a close English spelling for "о, боже мой," Russian for "oh my god." Figured I should translate any Russian I throw in. Prologue
Read more 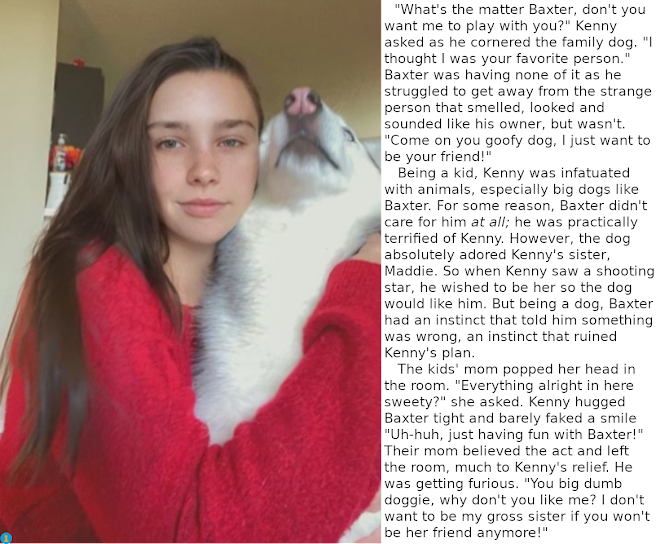 Decided to take a short break from the Ryan story. I'm not really sure where I want it to go right now, so until I figure that out I'll be putting up one-off's I've been writing on and off. You know the drill; let me know what you think, comment below, blah blah blah, the usual.
Read more

Unless otherwise stated, I don't own any of the photos I use. They all come off the internet from free sources. If you're the owner of an image and would like to request its removal, contact me via the email address in the "Have a request?" tab and we'll get it sorted out. Thank you in advance for not suing me into oblivion!